Arboair: for sustainable and profitable Forestry

Arboair is leading the transition to a digitized, sustainable
precision forestry with image analysis and AI.

It all began with a small sprout of an idea and a hope that this will grow into something better and bigger for us and others. We were commissioned in an innovation project to explore the potential of digitization in agriculture. This led to an idea that we evaluated together with farmers in the region where they found great interest in our services towards forestry instead of agriculture, as the problems occurred in the forest when they were most busy in the fields during the summer.

We then participated in entrepreneurial days with Prince Daniels Fellowship on the initiative of the Royal Academy of Engineering Sciences. Where we were invited to sit at the round table by business advisers and raise our ideas. They were well received and the prince encouraged us to move on with this project for deeper research. We would have taken a selfie but we didn’t dare at the time, however, this meeting gave us the courage to test our entrepreneurial wings and verify the idea against the forest industry that received us with open arms.

We are now in the process of revolutionizing the digitalization of the forest industry in some areas. 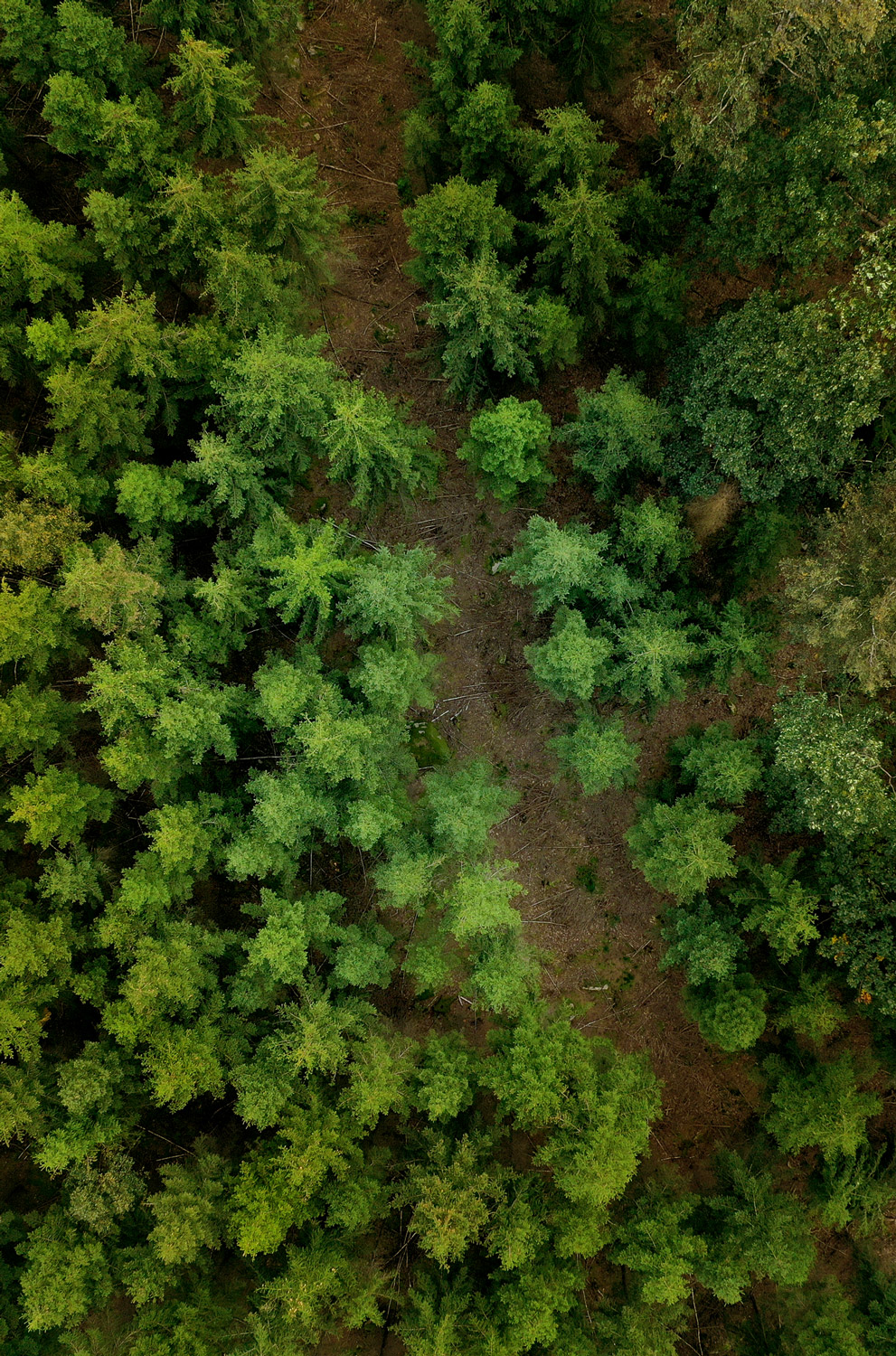 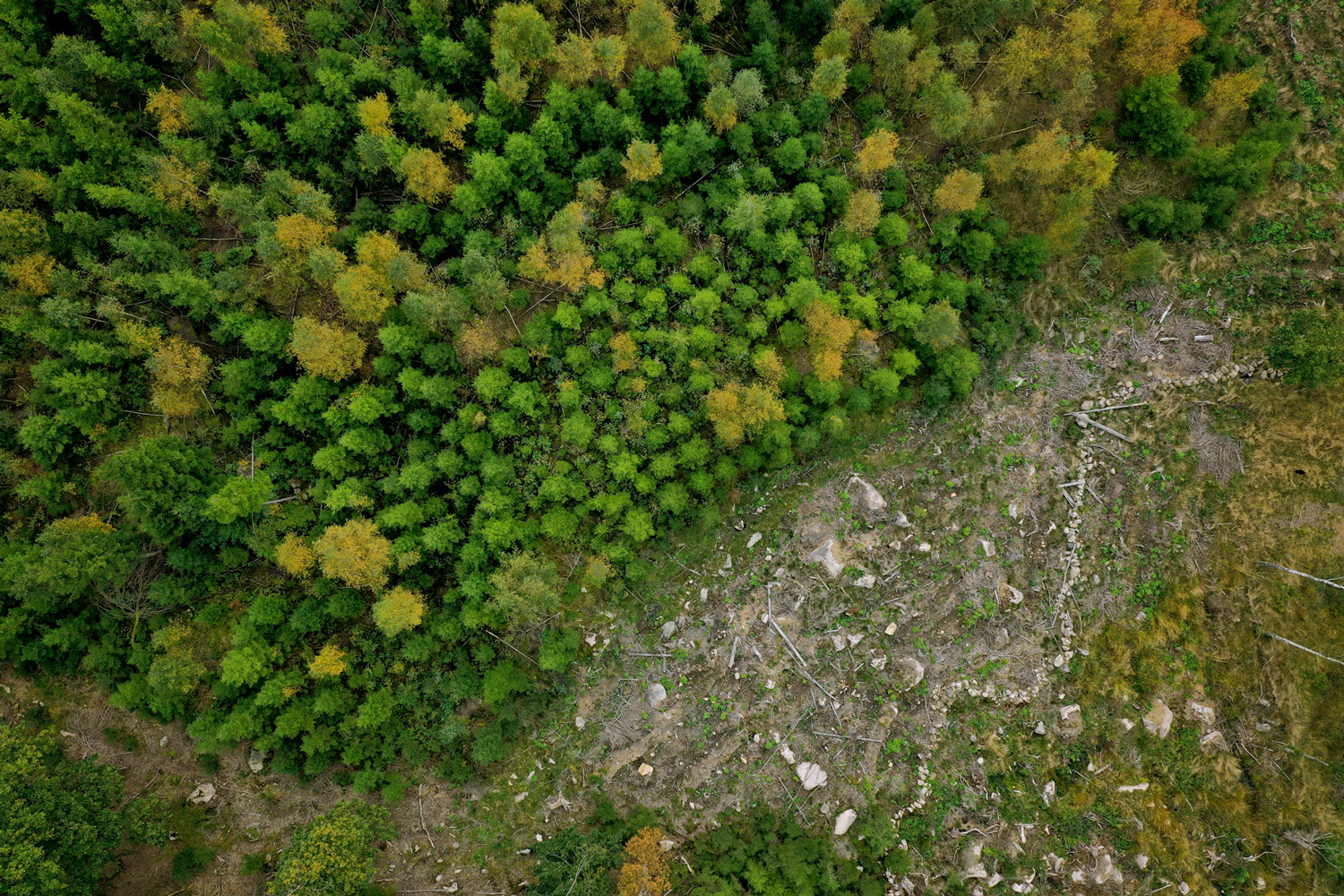 Arboair aims to become an international player that creates the conditions for sustainable forestry on a worldwide basis, through the digitalization of the forest industry. Thereby promoting biological diversity for our generation and those to come. 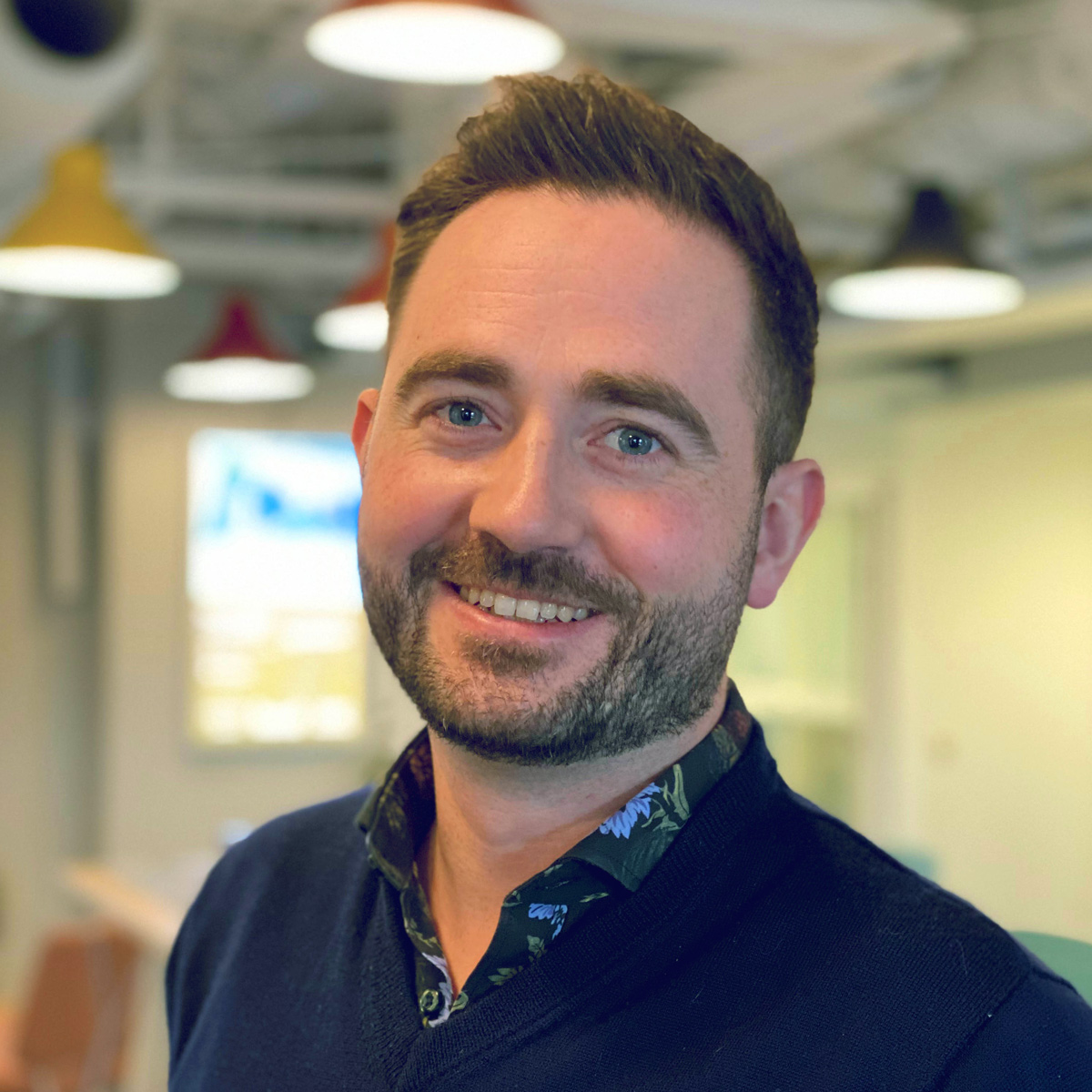 Markus, the visionary and strategist. Our CEO has a background in Industrial economics and engineering and as a forest owner. 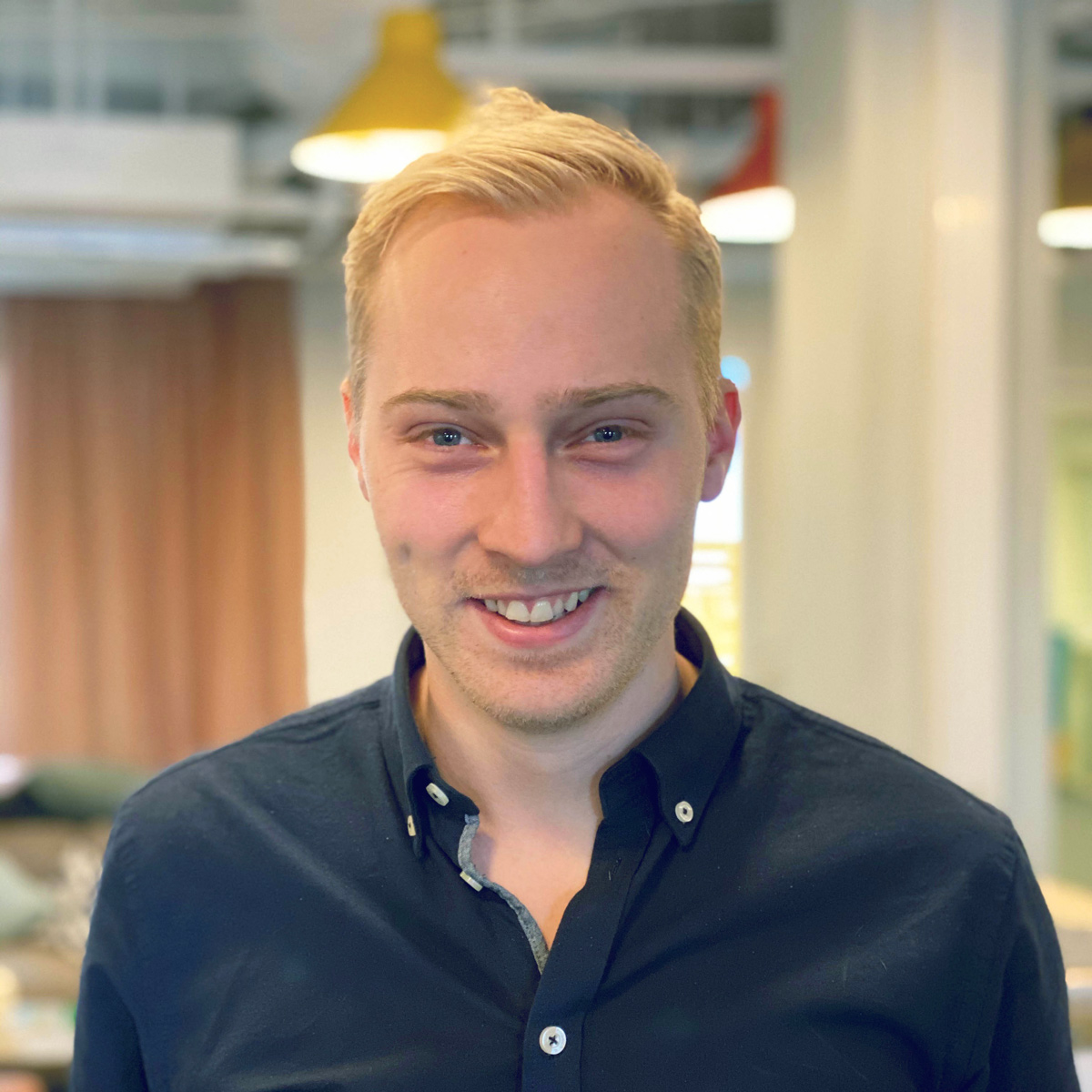 Jacob, the multitasker and idea generator. Our COO has a background as an environmental engineer in Paper&Pulp industry and as a sustainability consultant. 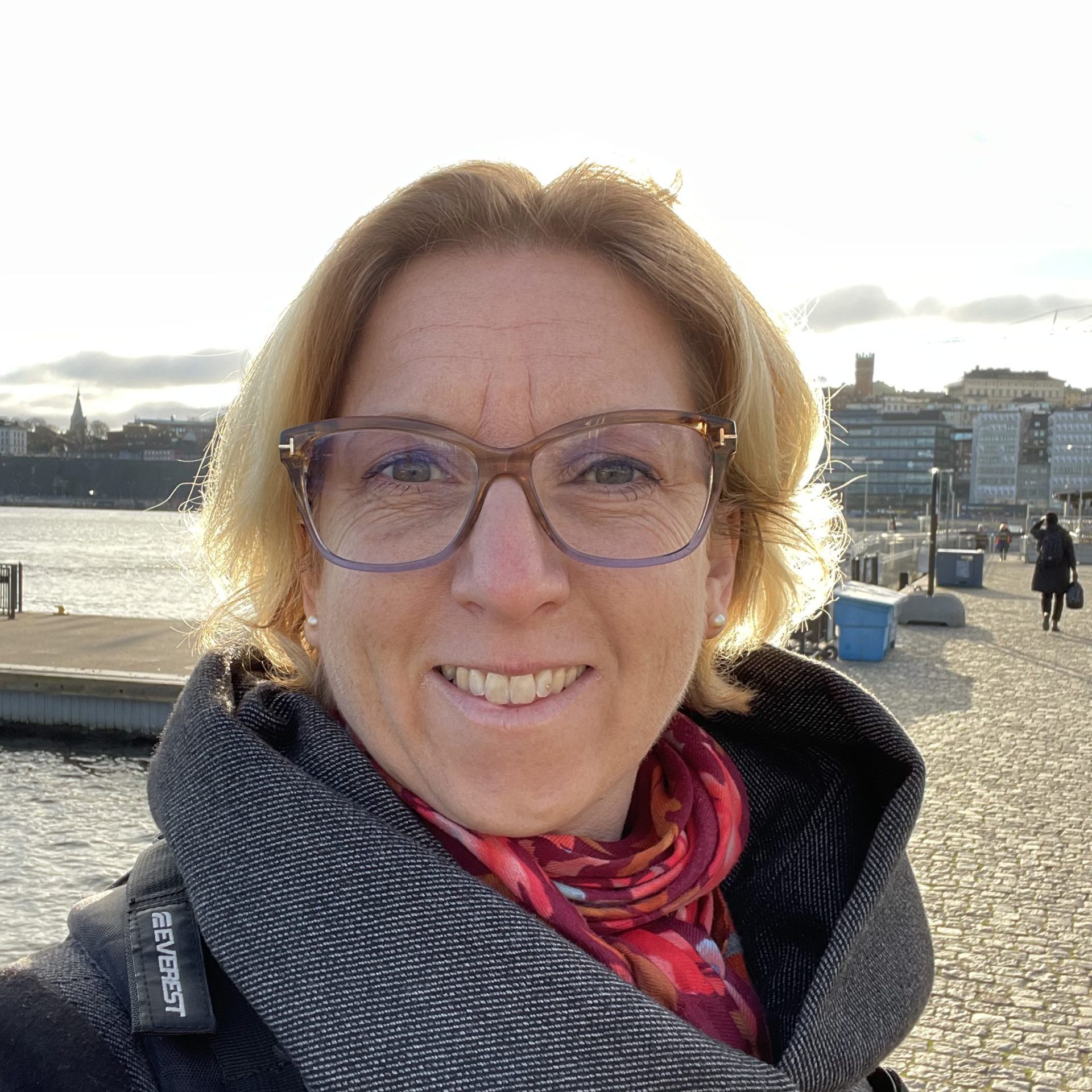 Erica, energy pill with a lot of passion. Our CSO has a background as a Senior Sales Officer in software solutions.  Erica builds longterm relationships with your need in focus. 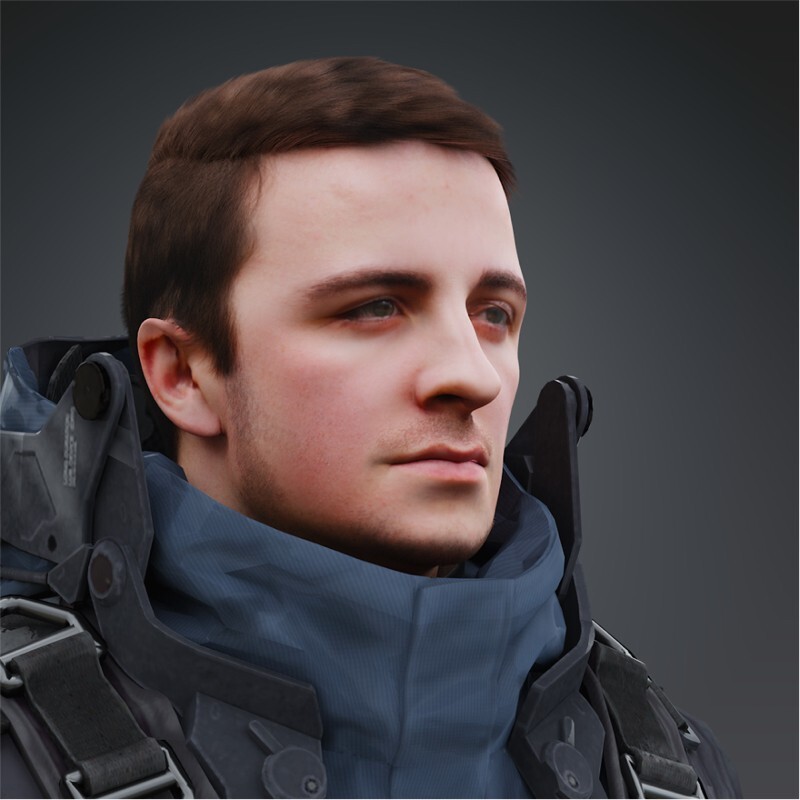 Elias brings the latest from the gaming industry to our front door. He is a kind and great guy he will always create style to Arboair. Elias process data that we use to train our Deep Learning models. 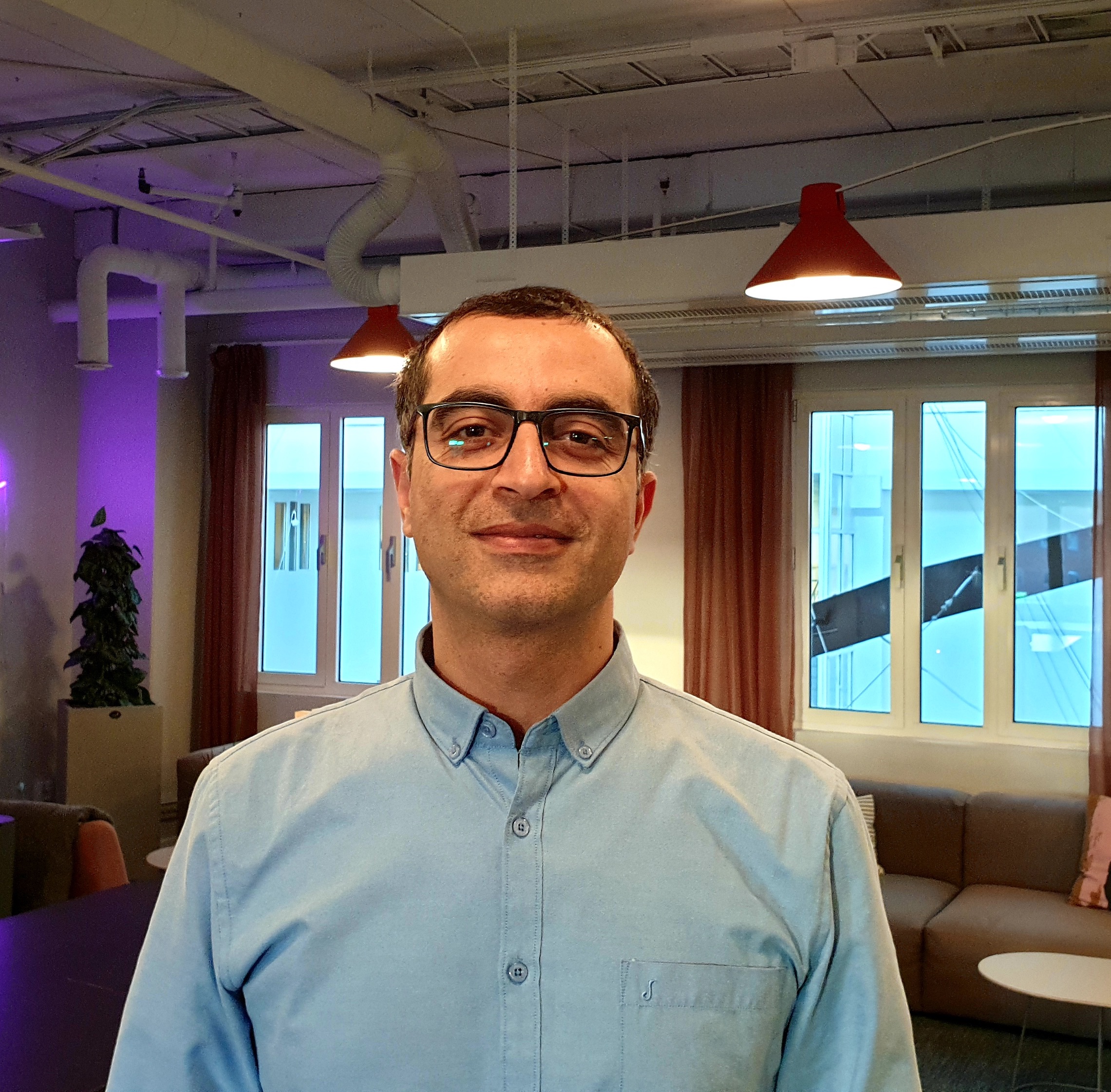 Mohsen, our newest energetic coworker. With an open mind he is curious and engaged. Mohsen has a sense for details and how to fix problems. He has an M.Sc in Computer Science from Linköping University. 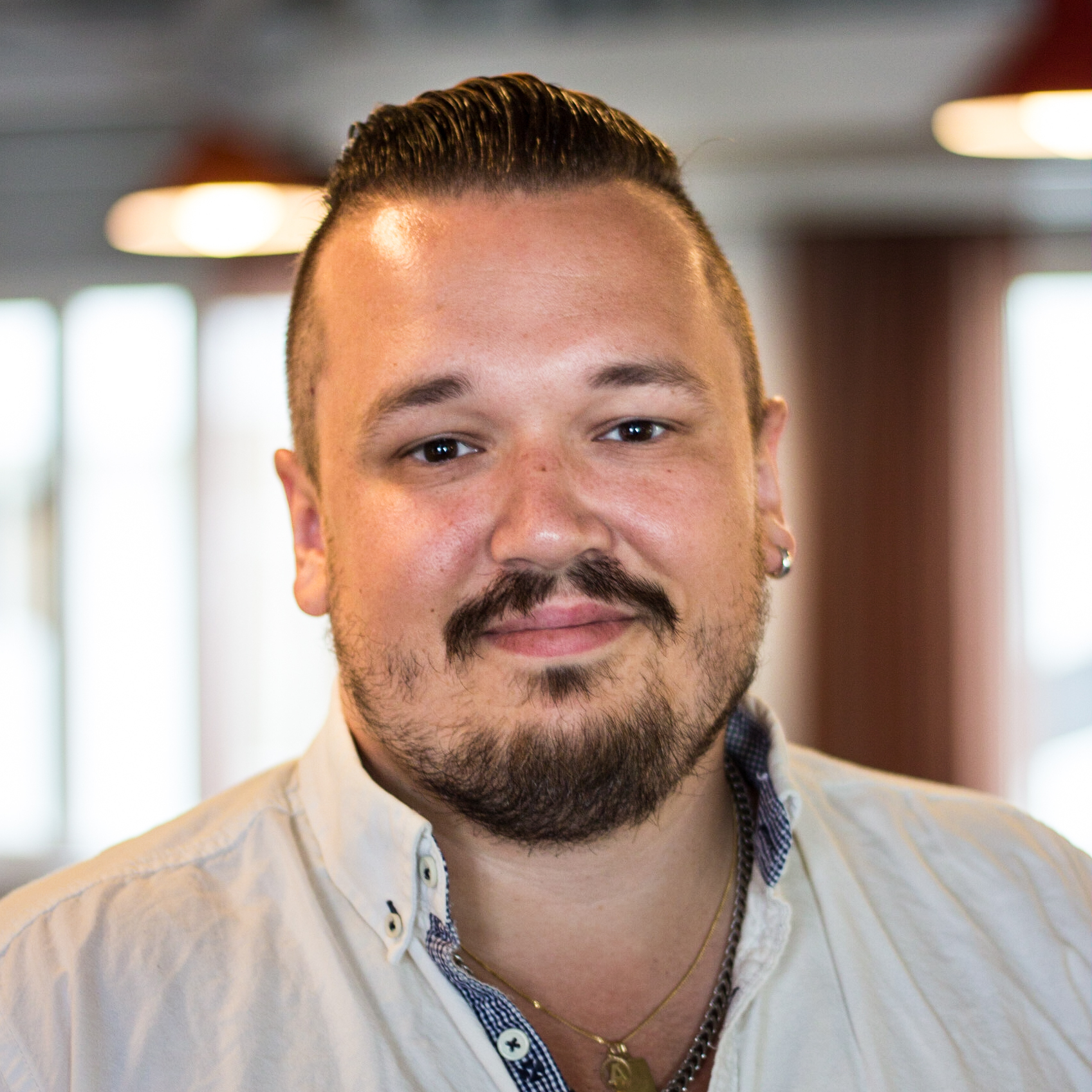 Adnan is an IT designer and creator like no else, he is also our very own gamer. Adnan has a background in engineering, coding and server infrastructure. 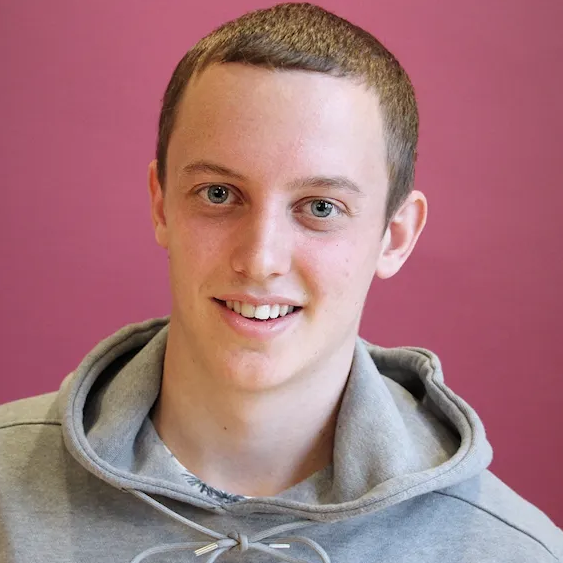 Andreas almost lives in the forest. When he is not working there he runs in it. Andreas has a degree in forestry from SLU Umeå and works with creating the best product for our customers. 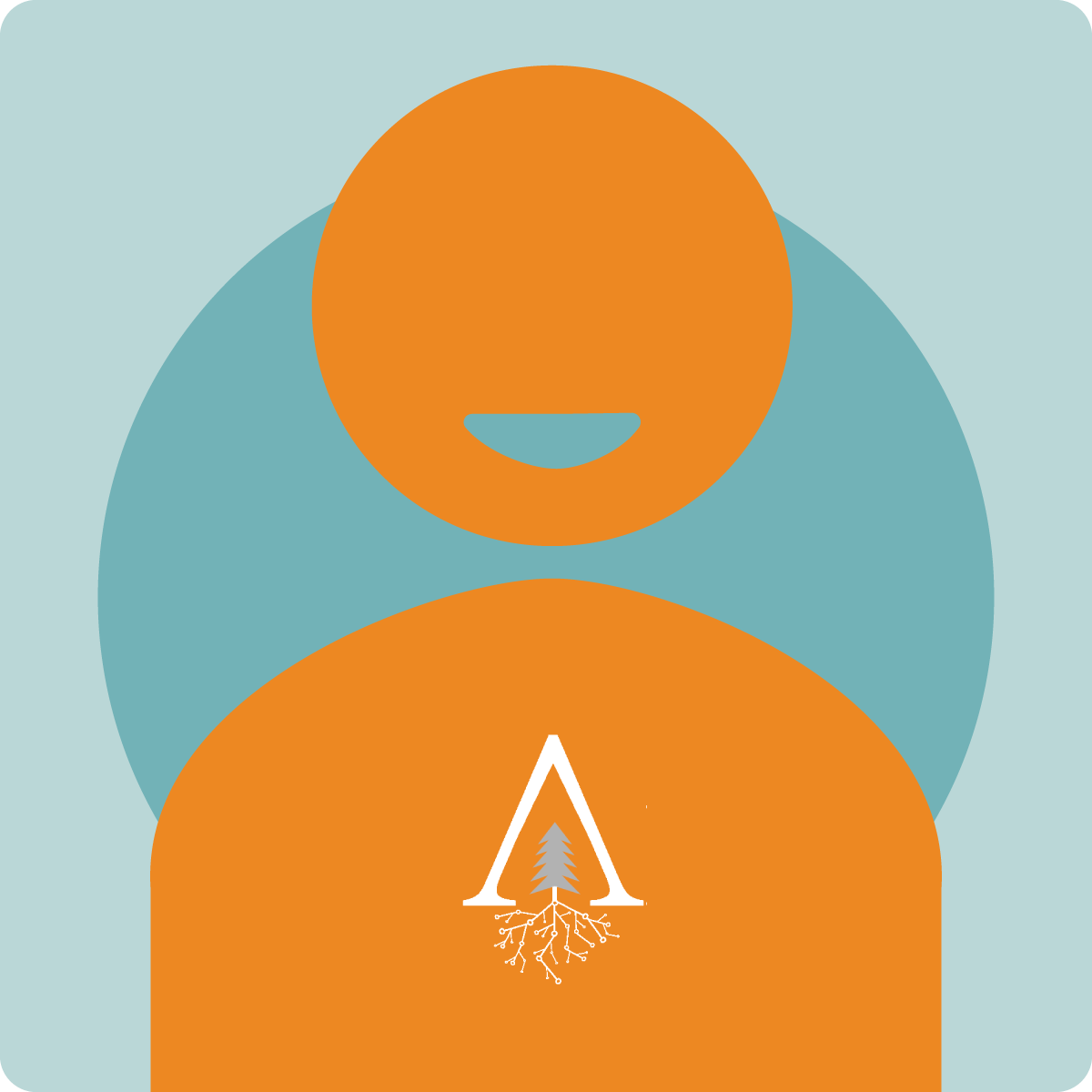 Want to be a part of our team?

Give us a call or send an email!